No Surprises as Obesity Dominates Discussion 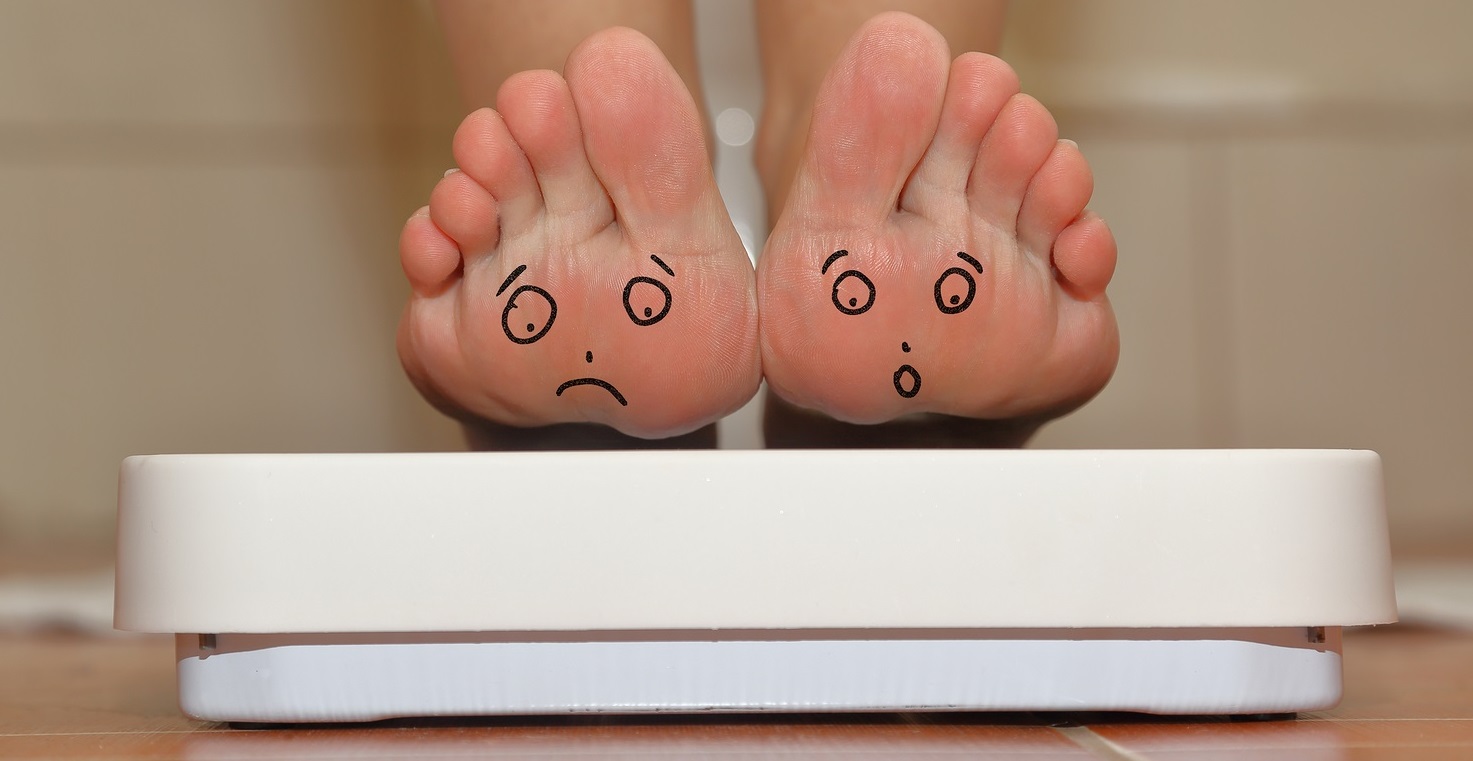 As predicted, the food industry year is shaping up to be dominated by what more can be done to reduce obesity. This is no surprise since New Zealand’s obesity rate remains one of the highest in the developed world. It’s a problem everyone should be concerned about.

As promised, the Government is now moving into action on the issue.

After receiving a report from the NZ Institute of Economic Research, which concluded sugar taxes had no identified impact on health outcomes, Health Minister David Clark said he was focused instead on voluntary sugar reductions in products. He said he would talk to the industry about voluntary measures to improve food quality, including reducing sugar content and have a wider conversation about sugar substitutes and plainer labelling.

In late March, food industry representatives were invited to a meeting with Mr Clark and Food Safety Minister Damien O’Connor. Ahead of the discussion, FGC provided a briefing letter to express support for their focus on the issue and share some recent calorie reduction successes and FGC’s ideas about how the industry can play a constructive part in reducing obesity.

I made three main points:

As a final point, FGC emphasised that in terms of food laws it was vital to our economy that the Australia New Zealand Food Standards Code was protected in any changes the government may make.

It’s little recognised outside the industry that one of the most important parts of the Closer Economic Relations agreement is our shared Food Standards Code with Australia. Prior to the joint code, New Zealand manufacturers had to make separate production runs for the local market and for different Australian states. The value of being able to make one run for both countries and having New Zealand goods acceptable on Australian shelves is immeasurable. Any departure from the Code would jeopardise that and increase costs. New Zealand must be careful, given our market is tiny and we want to encourage new food and beverage production for export as well.

The meeting was positive, with the Government sharing its expectations and the industry, which included the big companies that have to date done much of the heavy lifting around product reformulation and education, voicing its resolve to continue to be part of the solution.