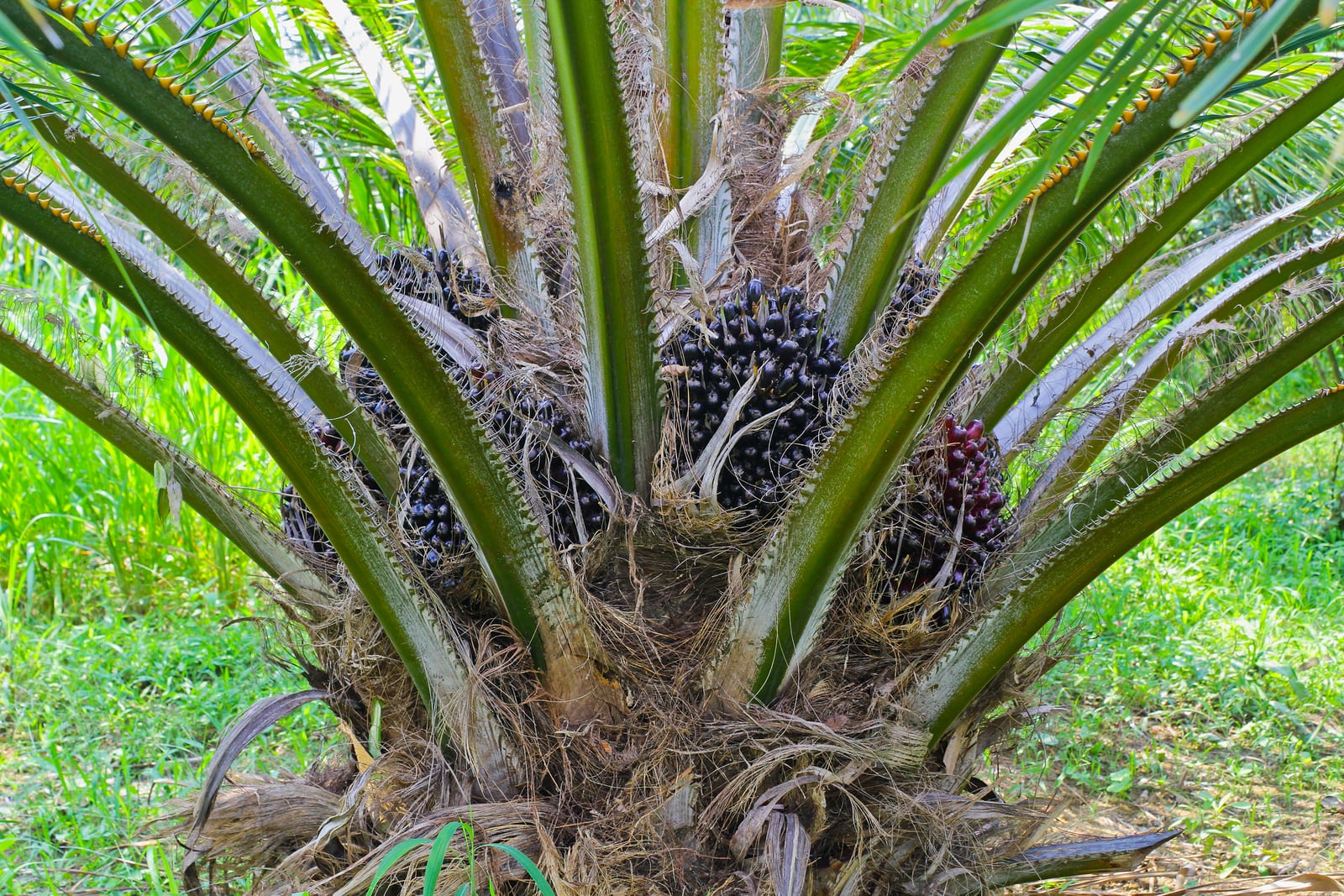 Palm oil is used in many food and grocery products because of its versatility.

There has been an ongoing campaign by groups within New Zealand and overseas to restrict its use because of deforestation in sensitive habitats in the world’s biggest producing countries Indonesia and Malaysia.

There have also been calls for all products that use palm oil of show that clearly on labels, instead of using a coverall reference to “vegetable oils”.

When produced on appropriate farming land, palm oil is the world’s most productive and sustainable oil crop, producing more oil per hectare. Other vegetable oils can require up to 10 times the land to produce the same amount of oil.

The irony is that if anti-palm oil activists continue to promote the idea that all palm oil should be avoided, many manufacturers will continue to switch to using other oils which require more land to produce, meaning the environment is put under greater pressure.

All the major food producers globally are focused on ensuring that palm oil used in production is appropriately sourced.

FGC is not aware of any evidence that palm oil as a source of saturated fat is more detrimental to health than any other source. Coconut oil, the current fashionable oil, is much higher in saturated fat, for example.

From a regulatory perspective, New Zealand needs to think carefully about what gets mandated by law because there is only a limited amount of real estate on a pack, and a lot of other information can be provided to interested consumers in other ways e.g. websites, apps.

Given that palm oil is used in a major proportion of food products, the costs to change millions of labels would be significant.

We need to be realistic about what can and can’t be solved by a product label. FGC supports the stance of Food Standards Australia New Zealand and the New Zealand Food Safety Authority that labelling should be used for issues relating to health and safety.

From a health perspective, it’s more important for consumers to know how much saturated fat is contained in a product rather than what that fat might be, which is why the level of saturated fat is already clearly on food labels right now as a legal requirement. Some who argue for additional labelling because of palm oil’s saturated fat levels have not been aware of this mandated requirement.

Then there’s the issue of New Zealand relying on a significant volume of imported foods. Some companies might re-label for New Zealand, but many will not. The New Zealand economy is dependent on food trade so decision-makers also have to be mindful of the impact of local regulatory decisions. Malaysia and Indonesia could view a decision to specifically single out palm oil as being a non-tariff barrier to trade because the health arguments are weak. Both countries could quite easily point to New Zealand’s saturated-fat exports in the form of butter, cheese and meat and ask why we’re singling out their exports under the guise of health concerns, particularly when so much progress is being made to increase volumes of sustainable palm oil and what’s more that the food industry is switching to use it.