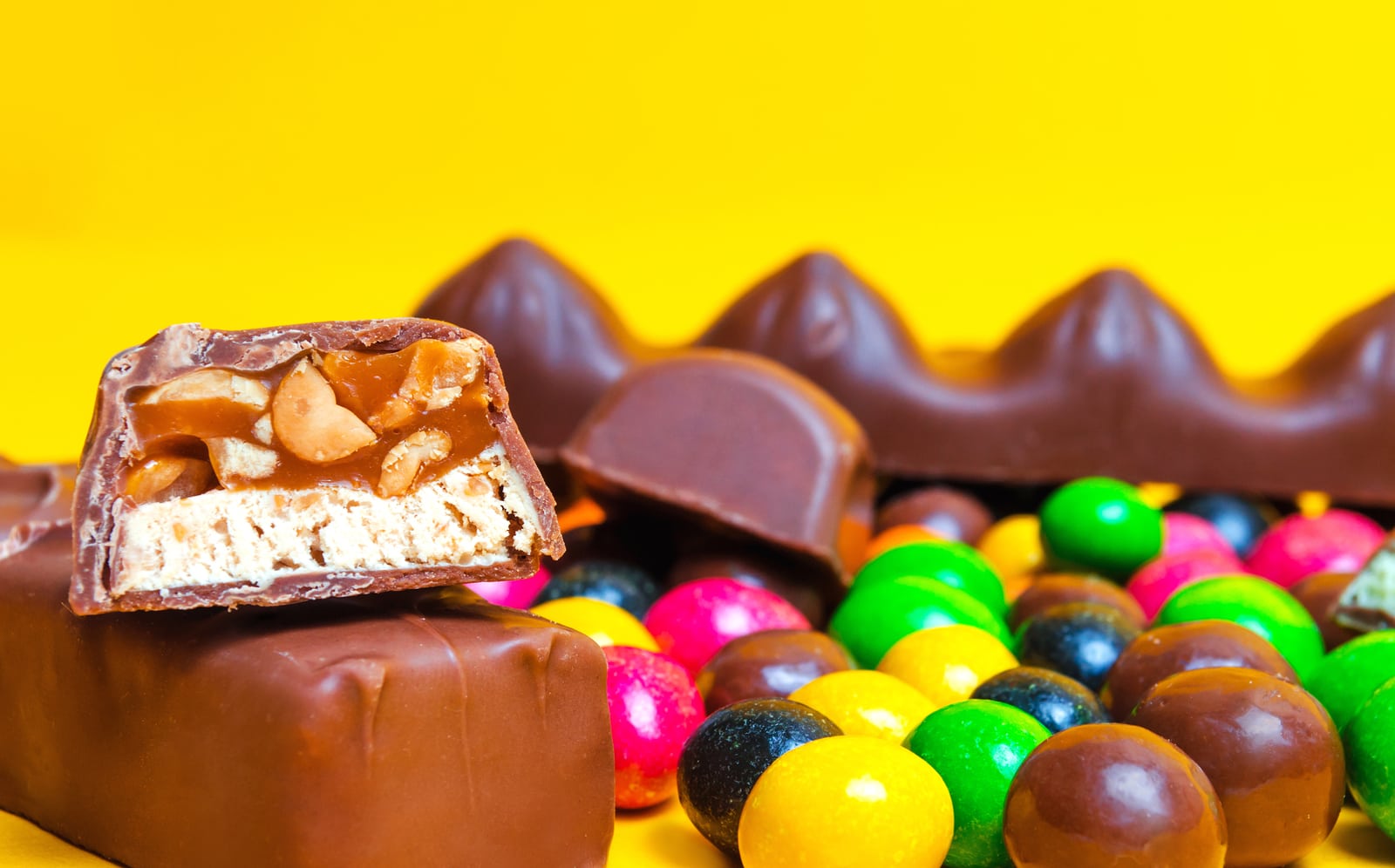 Now they’re going too far. As if years of using erroneous figures as “evidence” to back calls for taxes on sugar in everyday foods and beverages wasn’t bad enough, anti-food campaigners are now turning to some of the things that bring a little joy to our lives – treats.

What’s got me rolling my eyes is a study out of Melbourne University, where researchers looked at the effectiveness of ugly picture warnings on “treat” foods such as chips, chocolate bars, and biscuits.

They did this because of what they said was growing evidence that “food cue exposure activates conditioned appetitive physiological and psychological responses that may override current metabolic needs and existing eating goals, such as the desire to maintain a healthy diet”.

The researchers showed health warning messages, pictures of snacks, and pictures such as unhealthy hearts, to 79 people and recorded their responses by EEG (electroencephalographic) as well as written questions.

They say their findings showed that the brain activity of participants while looking at the pictures indicated they “would exercise self-control” and make the healthier food choices if exposed to graphic product health warnings.

They didn’t make any recommendations, but their implication was clear: put graphic pictures and warnings, like those on cigarette packs, on to treat packaging, and people will stop eating them.

But that’s a silly idea.

There’s no evidence people would stop eating treats (which they enjoy) and switch to healthier foods just because of a picture. And the image of a fatty heart on a chocolate label would be misleading and false, because enjoying chocolate or other treats in moderation does not cause heart disease or any other grizzly images that health campaigners might want on a label.

The researchers admit the research was done in a laboratory (i.e not real life), so it’s hardly surprising it bears little resemblance to the reality of how and why most people eat treats – because they want to. Because for some it might be that little bit of joy in their day.

As the Nutrition Council says, most consumers know there’s a way to enjoy these foods without them being harmful, as long as they really are occasional.

That’s the aim behind the ‘Be Treatwise’ logo that appears on most confectionary in New Zealand and Australia. It’s an industry initiative that’s designed to explain to consumers that confectionery is a treat food to be enjoyed as part of a balanced diet and active lifestyle. The logo and the ‘Enjoy a balanced diet’ message on packs encourages them to be mindful of the energy content in the treats and to consider them as something to be enjoyed sometimes and in small amounts.

This is supported by easy-to-understand serve sizes to explain the energy value of each treat. Where possible, the maker translates the serve-size quantity, ie “per 25g” with the use of a descriptor, such as “per row” in a block of chocolate, “per 2 snakes” in a bag of sugar confectionery, or “per x pieces”.

That’s a fantastic level of understanding that shows initiatives like this do help people make healthier choices. The Health Star Rating scheme does this across categories of everyday foods and beverages.

I’m sure most people would prefer anti-food campaigners to leave them alone to enjoy their treats in peace – and moderation.

Note: Treat makers can apply to use the Be Healthwise logo, at no cost but subject to compliance conditions, by contacting the Food and Grocery Council, which manages the trade mark in New Zealand.