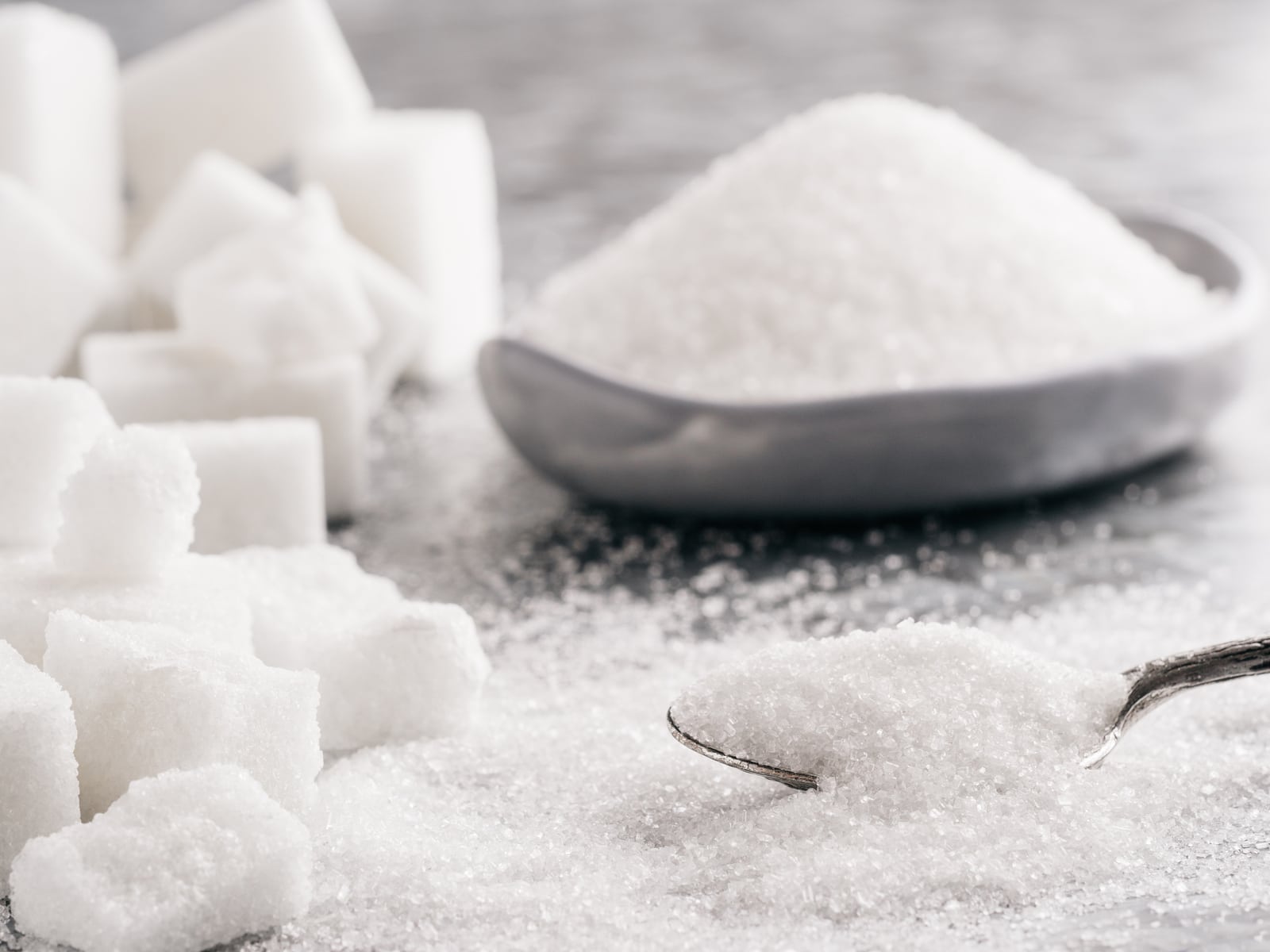 Has the tide on the sugar tax debate finally turned? Has evidence and common sense prevailed?

A week can be a long time in politics, but a couple of recent events have given me hope that the tide has turned – that we may be able to stop wasting time debating a policy intervention that’s been proven to have little or no effect on improving health outcomes and concentrate on things that stand a much better chance.

Sugar taxes are a flawed idea that has not worked anywhere in the world they’ve been tried.

Experts in nutrition have studied the issue in depth and economists have crunched the data, and they have mostly come to the same conclusion: a tax on sugar in foods and beverages will not change behaviour to the extent it will make any sort of difference to the rate of obesity.

As evidence of this, the Food and Grocery Council has been pointing to studies and evidence for some years now.

First, there was a study out of the London Metropolitan University, led by Jack Winkler, Emeritus Professor of Nutrition Policy, which estimated a 10% tax on sugary drinks in the UK would reduce the average personal daily intake by 7.5ml – less than a sip.

Then, FGC asked New Zealand economist Dr Brent Wheeler to analyse sales data on the volume of sugary fizzy drinks consumed in Mexico before and after the imposition of their 10% tax in 2014. He confirmed that the data showed sales initially dropped by 3% but a year later had re-gained 3%, and concluded there was no noticeable change in monthly consumption following the introduction of the tax.

Despite these studies, the calls for a tax continued, ignoring the evidence but producing none of their own. Though the National-led Government saw no value in a tax, preferring to go down the reformulation and education route, with the election of a Labour-led Government the pro-tax campaigners once again called for change.

They would have been disappointed that in February findings of an independent review into the effectiveness of a sugar tax were released.

The economic report’s advice and conclusions were emphatic:

The only dubious aspect was how the report came to be made public. It was conducted by the NZ Institute of Economic Research for the Ministry of Health, but it wasn’t until the NZ Initiative was forced to ask the Ombudsman to intervene, that it was produced – months after it was completed. There was an impression the Ministry was keen to sit on it, and we await the reasons.

Within days of it being released, the new Minister of Health, David Clark, was quoted saying he had no plans for a sugar tax, and was focused instead on voluntary sugar reductions. He said he would expect the industry to voluntarily reduce the content of sugar in food, and made it clear that if the industry didn’t make “credible” moves then he would regulate.

It was a clear and sensible approach.

I’m confident about the work that industry can do. I can’t speak for all food companies, but I can say that FGC member companies have worked extremely hard in recent years to reformulate and innovate to develop foods and beverages with less sugar, and that work is continuing as I write this.

There are more low- or no-sugar products on the market now than at any time in our history, and we are ready and willing to work with the Government to find new ways to help New Zealanders eat healthier.

Reformulation and education are the keys to bringing down our high rates of obesity and type 2 diabetes, and now hopefully we can all put our energies into them.