Humbled and honoured – they’re two words Sir John Kirwan KNZM MBE (known to most as “JK”) often uses to describe how he feels about his contribution to a campaign to raise awareness about depression, but they’re also the same words he uses to describe his knighthood.

The former All Black and 1987 Rugby World Cup winner became a “Sir” in 2012, joining a list that includes other former All Blacks. However, unlike his fellow All Blacks, Kirwan was recognised as much, if not more, for his contribution outside rugby – for services to mental health, having been for several years at the forefront of the campaign to heighten public awareness of depression, an illness he suffered from himself.

JK’s willingness to share his mental wellbeing story, from surviving to thriving, has gone a long way to removing the stigma that surrounds mental health.

“I’m certainly proud of the rugby stuff I’ve achieved but the work that I’m continuing to do with mental health is a very strong part of my life. I never imagined this, but it’s a great thing for the people who are suffering from mental illness in New Zealand and I think it gives them hope. That’s the big positive for me. If receiving a knighthood helps some other people then I can get over the embarrassment.” 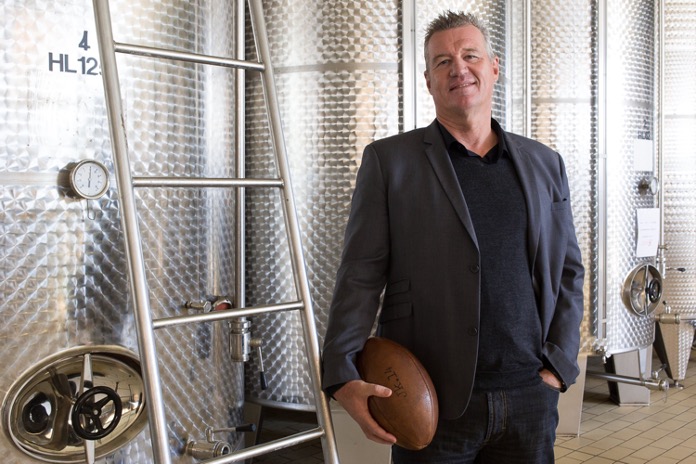