Our Food Future – Plant-based Food Only? 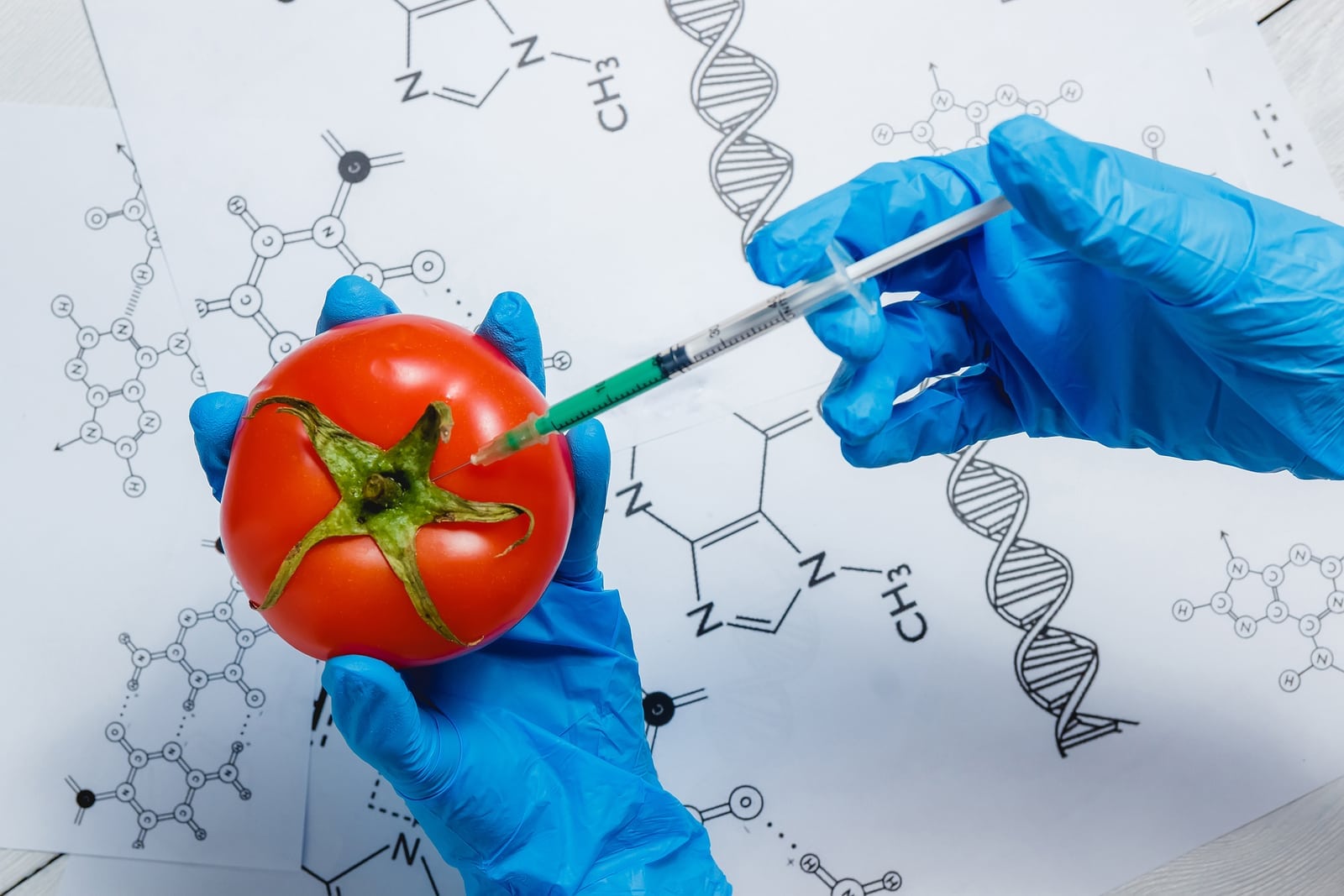 No stock farms, no animal ingredients in any foods, and definitely no meat section in supermarkets. It doesn’t sound right, but according to some food industry leaders it’s what the food world could look like just 30 years from now.

Last month I was at the Food for the Future summit in Singapore, as a guest of Food Industry Asia, where some of the sharpest minds around were asked to predict what food would look like in 2050. That’s when the world’s population is predicted to be close to 10 billion (at the time of writing it was 7.6 billion and increasing by 200,000 per day!).

It was a fascinating session.

He said plant-based proteins would play an important part in reducing malnutrition and feeding people in 2050.  Apparently, we’ll still be eating cinnamon rolls and chicken sandwiches, but the cinnamon roll will have little or no sugar, and a chicken sandwich will be made either entirely from plants or from a live chicken, which “will still be alive on the farm because all we needed were a few of its cells”.

Nick Halla of plant-based protein food manufacturer Impossible Foods, also of California, said that in order to feed 10 billion people sustainably, nutritiously, and affordably in 2050 “we will not be using animals for food”.

“There’ll be a much, much more sustainable system. We’ll need a tiny fraction of the land we use today in 2050 to grow plant-based nutrients and crops. We’ll get much, much smarter, and we’ll have much better products than animals could ever produce, because we’ll learn more about what we can do for nutrition, health, and taste.”

Both companies are already backing up their talk.

Just Power Gari is an oatmeal-like food that uses ingredients grown in Liberia by small-scale farmers. It’s priced to be affordable and made to be delicious and nutrient-rich, all while guaranteeing supplier sustainability. Just anticipates millions of meals of Power Gari will be served this year. The other product, Just Scramble, tastes like an egg – except it’s based on the 4400-year-old legume mung bean, which magically scrambles like an egg. The best part is it’s free of antibiotics and cholesterol, and requires less water and fewer carbon emissions to produce.

Meanwhile, Impossible Foods is focused on inventing ways to make meats and dairy foods without using animals, rather by using specific proteins and nutrients from plants.

It has already produced the Impossible Burger, which is made entirely from plants and based on wheat and potato protein. The company says eating a quarter-pounder version saves water equivalent to a 10-minute shower, and spares 18 driving miles of greenhouse gases and seven square metres of land!

I’ve heard mixed reports about the taste but will reserve my judgment until I try one myself.

Right now, in 2018, it’s hard to imagine a world completely taken over by plant-based foods.

A significant move in that direction would be of huge interest – and concern – to New Zealand, with our economy based firmly on selling animal products to the world.

Then there’s the small matter of consumer acceptance. What would consumers think of having plant material as ingredients in their food when they’re used to fresh animal products, such as milk, butter and cheese?

For taste and texture reasons alone, I can see a continuing place for such ‘real’ products in our food offerings, particularly for premium markets.

But when we consider how fast the world population is growing, and while we’re not making any more land, it is something food innovaters will continue to look at.